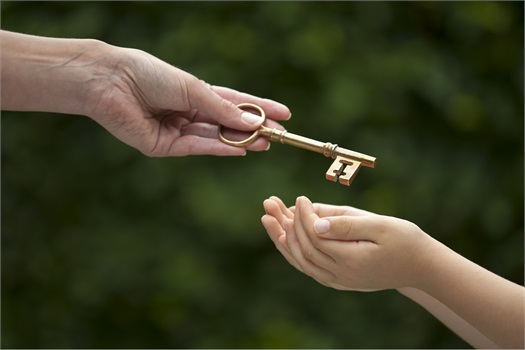 In the 2004 Olympics there was an American marksman, Matthew Emmons, well known as the world’s best shooter. At his last station in his event at the games, all he had to do was hit the  target anywhere to win the gold. He concentrated on his breathing, as all good shooters do, so he could squeeze the trigger when he was completely still. He pulled the trigger three times and hit three bulls eyes, but there was a problem, he cross-fired.

There were two targets, Emmons fired at the wrong one and lost it all. The moral of the story is that you can be the greatest shooter in the world but if you are aiming at the wrong target it doesn’t matter.

If you are, or have been financially successful in life, you are a great marksman. At Wesley  Wealth Management our sole purpose is to help you aim at the right target. Aiming at the right target means ensuring that your legacy positively affects your family and your community, for generations. It is the difference between having an impactful legacy or missing the mark. Let us show you how you can positively impact your family and community simultaneously, you don’t have to choose one or the other. Wesley Wealth Management can show you how.